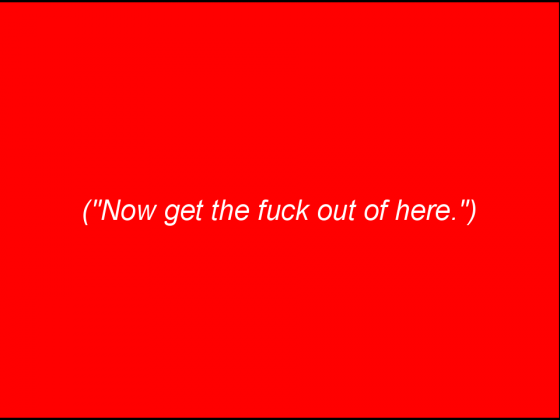 All of you probably know and remember the “Jew Star”, that Jews in National Socialist Germany had to wear for identification. Well, while of course not a measure as drastic as the this – what happend back then shouldn’t be compared lightly and therefore played down – a new action taken by the Austrian Social Democrats and the Conservatives bears some resemblance in spirit with these dark times.

Asylum seekers – transformed into a synonym for reckless criminals by Austria’s biggest newspaper – now have to stay in the refugee camp for five days and are not allowed to do such basic things as to go to a supermarket. (They have, of course, never been allowed to work, to ‘protect‘ the labour market and keep it in the hands of party-dominated chambers and unions. Fear of Eastern and Turkish invasion is still looming in Austria, even though the Turks aren’t even close to being the biggest minority here.) Now as one mayer of a town with one of the two refugee camps, with the daunting number of 80 inmates – can you imagine the hordes? – says, they are “not locked in [to the camp], because they can move freely in the area”. How nice, no cells for now.

Most cynical though is the fact that they can actually leave the camp, but they will be identifiable with a red card so the police can immediately arrest them. This is, by the way, the actual reasoning used to justify this policy. When caught, they are threatened with administrative punishment and detention prior to deportation. All of this was summed up in the newly created German word “Mitwirkungspflicht” (obligation to collaborate).  Sounds nicer than “Internierung” (internment), doesn’t it?

So there it is, the breaking of another taboo in terms of treatment of refugees, another law tightening the grip over people who were not born – and who “we” don’t want – here, another policy mixing the vague and perfectly exploitable concept of “subjective feeling of safety” with immigration and refugee law. Heck, we didn’t even need the right-wing party to do this, the Social Democrats and Conservatives are willfully doing their job.

In light of Roma deportations, drownings in the Mediterranean and deaths at the borders of the Spanish enclaves in North Africa, this is just another sign of what we can expect from an entity devoid of any restriction, one that regards constitutions as as worthless as the piece of paper it was written on (because “fuck it, we are the ones who write it …”).

[T]he modern state is a compulsory association which organizes domination. It has been successful in seeking to monopolize the legitimate use of physical force as a means of domination within a territory. To this end the state has combined the material means of organization in the hands of its leaders, and it has expropriated all autonomous functionaries of estates who formerly controlled these means in their own right. The state has taken their positions and now stands in the top place.

So let’s just all worry some more about Google Streetview, ok?

(If you are into German you can read more about the new red cards here, here and here.)

1803 comments to date at the website of Austria’s liberal daily “Der Standard”. Countless protest mails and calls at their headquarter and supposedly a call to boycott the brand in some parts of the internet that I’m not familiar with. And all because of what? Because NÖM – the milk brand from Lower Austria – decided to exclusively supply 300 Turkish supermarkets with bilingual milk packages. Every product in Austria has a multi- or at least bilingual packaging, but mention “Turkish” once in affirmative way in Austria and you provoke a public outcry.